Apparently, I'm told quite often that no one's traveling these days. That's wrong. I used Scott's Flights, and found a lot of great deals for flying. In his e-mail newsletters, Scott recommends booking flights now because you can secure great prices, and even if you can't fly right now, changes to existing fares are free. So after a little while of browsing, I ended up purchasing a ticket to the EU (thanks dual citizenship). This was done a little while back and my flight kept getting pushed and/or changed. It's now August, and I finally flew.

What can I say? Things are a little different these days. Upon arriving at JFK Airport where my flight would depart from New York, I had to fill out paperwork during check-in that stated I was European. The form also showed some other options for people who were allowed to travel to Europe such as essential workers. For a typical afternoon, the airport itself was quite deserted. 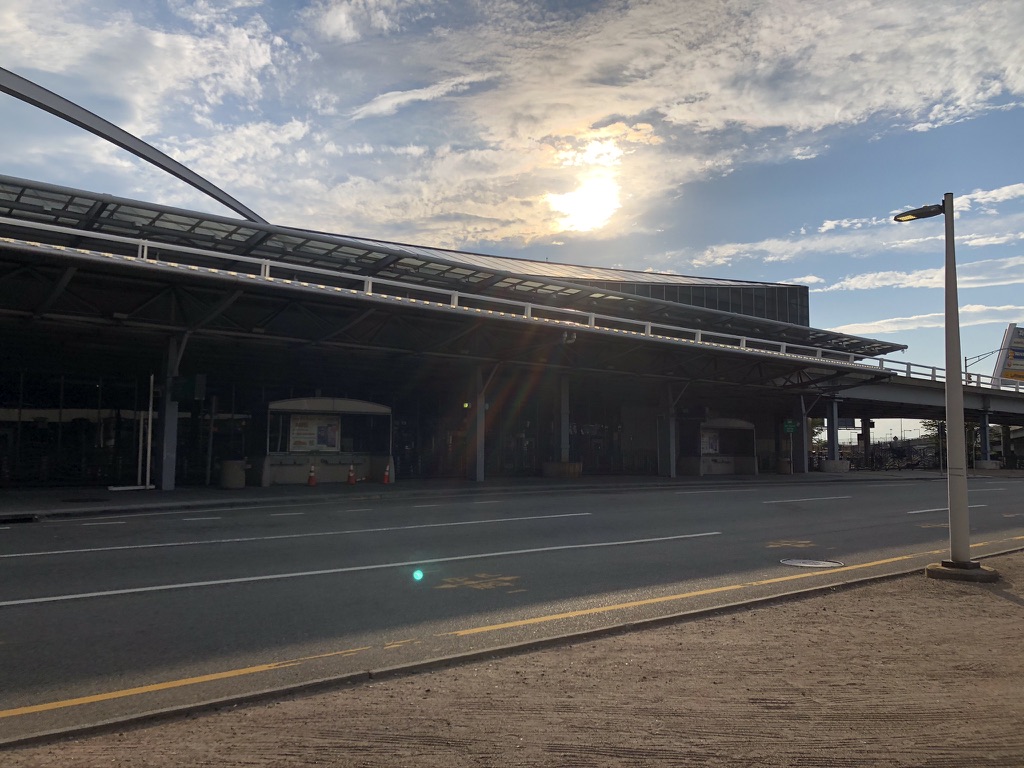 I was surprised by the lax state of things considering the current pandemic and situation in New York. Many kiosks were empty, and there weren't a lot of travelers. Almost everyone had their mask on, but some other people rocked the mask-almost-off-my-face-so-it-does-not-do-anything look. At the time of this writing, New York currently has around 420,000 confirmed cases of coronavirus (just saying...). Thankfully, on the flight I would say that everyone had their mask on except for when food was served. 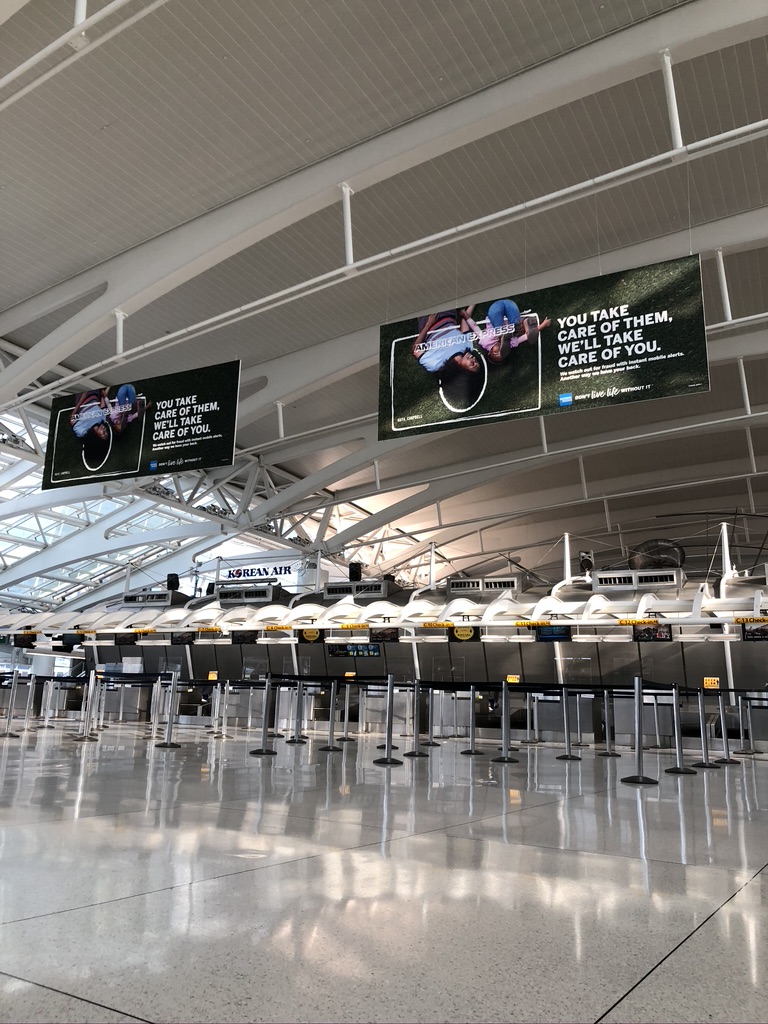 Everything still ran on time, and unlike traveling in the past when I was always trying to get through busy queues of people, there were a lot less people going through security. I even had enough time to take a photo of the nonexistent queue while getting told that I couldn't film at the airport (which is sad as I had wanted to start vlogging this summer). 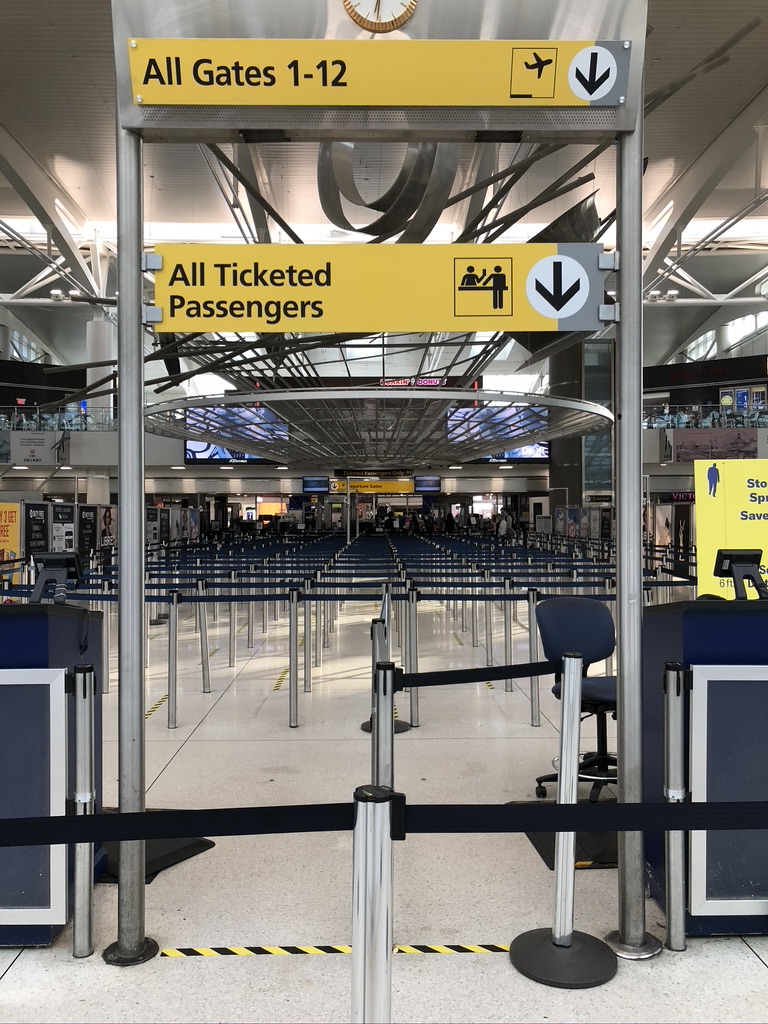 Once I had boarded my flight, I basically passed out having been exhausted packing all my stuff the night before as I planned to stay with the European side of my family for the upcoming months. I landed in Paris some hours later, and immediately felt like I was in a different world. Many shops were opening or were in the process of opening, and a lot of things just felt more "normal," at least to me.

To be fair, I was most excited about being reunited with my fresh and belovedly-missed pain au chocolat. Besides that, I feel like my entire experience of traveling was fine, and I really hope that eventually things will settle back down. Seriously, who wants to make decisions about which country to stay in when you can travel the world instead.