WeiWei is an Asian American indie-pop artist based in New York. She shares her journey becoming an artist with Status by Sass.

How music shaped me when I was young

I have always been musical since I was a child. Growing up, my favorite Christmas presents were my purple boombox at age 8 and my Karaoke machine when I was 11. When family and friends came to visit, I would have to come to my room and watch me sing karaoke. My first CD was Destiny’s Child Survivor. I grew up with my step-dad and my Chinese mom who forced me into playing violin and piano and sat in my room for 2 hours critiquing me as I begrudgingly played like any normal Asian parent does... When I quit, there was a huge uproar in the house. My American stepdad thought that I should be able to take voice and guitar lessons like I wanted to and my mom was adamant about me playing violin and piano. I eventually “won” that battle and my violin teacher called me for months trying to get me to go back. Looking back, I actually really regret not having stuck with it. I’ve always been rebellious.

I moved around quite a bit but always in a majority white town where I was one of two or three Asians in my entire grade. I always got picked on and I also grew up in a turbulent household. Many of my teenage years were often spent living at my friends’ houses (thank God for them). My childhood was really hard so I turned to music. It was the only thing that could keep me sane and when things got really hard, it was the only thing that would make me happy. 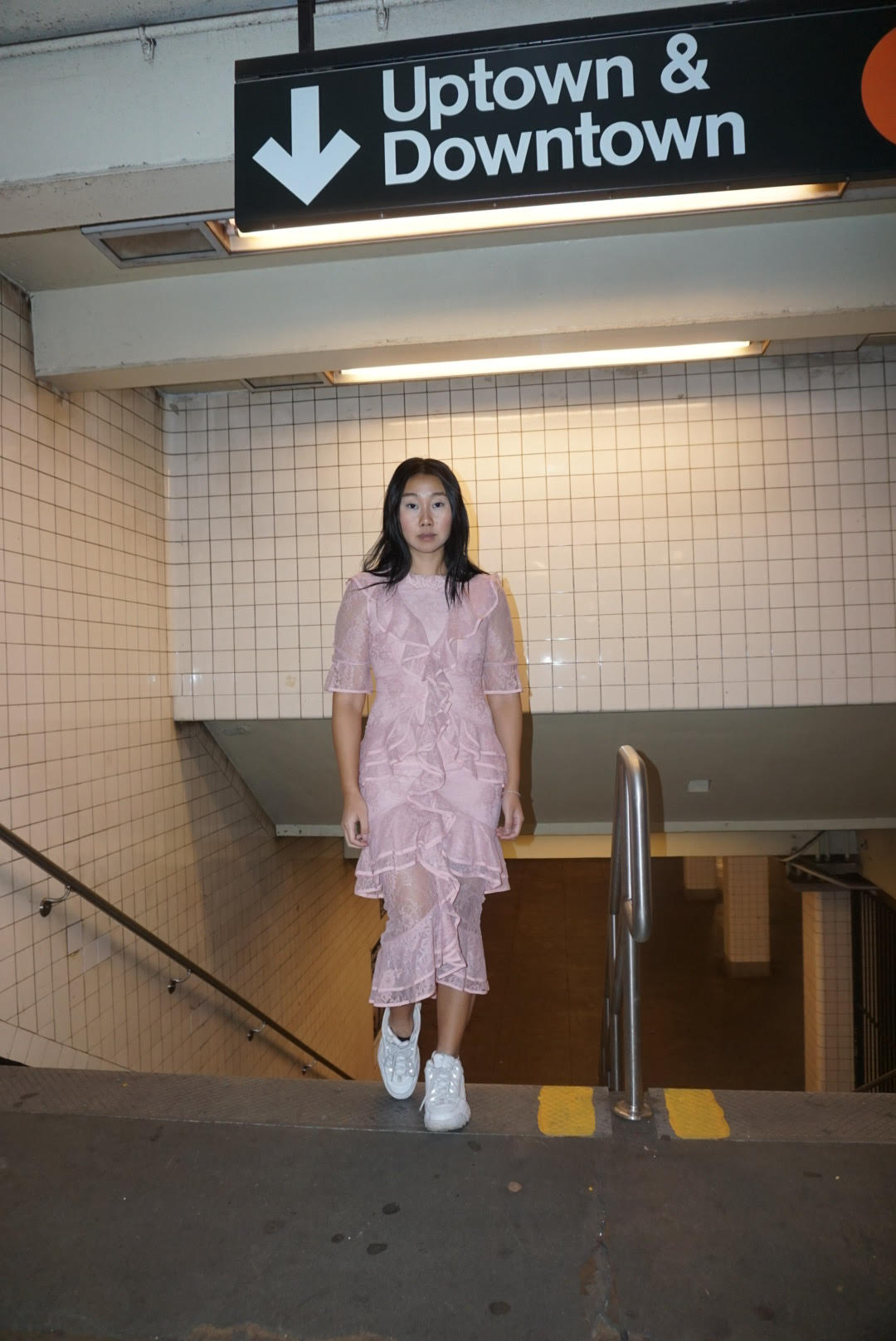 My stepdad put me through Dual Enrollment at the college he taught at when I was 14 because I just couldn’t handle all the bullying. I was able to get college credit for all my courses and graduated high school at 16. I wanted to be a pop star and pursue my dreams, but that was not even remotely close to being an option and so off to college I went. I tried to keep up with my musical talents and joined an improv theatre troupe where I was able to sing and be creative but after my sophomore year, I realized that if I was going to work in the “real world” I would have to start using my extracurricular time to build my resume. I quit the troupe and became chair of a couple of business and cultural clubs and really tried hard to convince myself that I would have to be a “real adult” and “real adults” don’t have dreams.

My first job out of college was a Technology and Management Consultant at a global Accounting firm (very corporate). When I was interviewing, I made sure that I told the company I wanted to be in their NYC location. I told myself I would work for a couple of years, save money and pursue my dreams and I wanted to be in NYC by the off chance that I would be brave enough to do it, I would be in the right city. Two years became three, I left my Consulting job to be a Data Scientist at a startup and I was moving up in my career but my soul felt empty. I would sit in front of a computer screen and I ask myself if this is the way I wanted to live and if I was capable of doing this for the rest of my life. I was in this big city where dreams come true and I was surrounded by artists, musicians, fashion, and yet I was not following my calling. 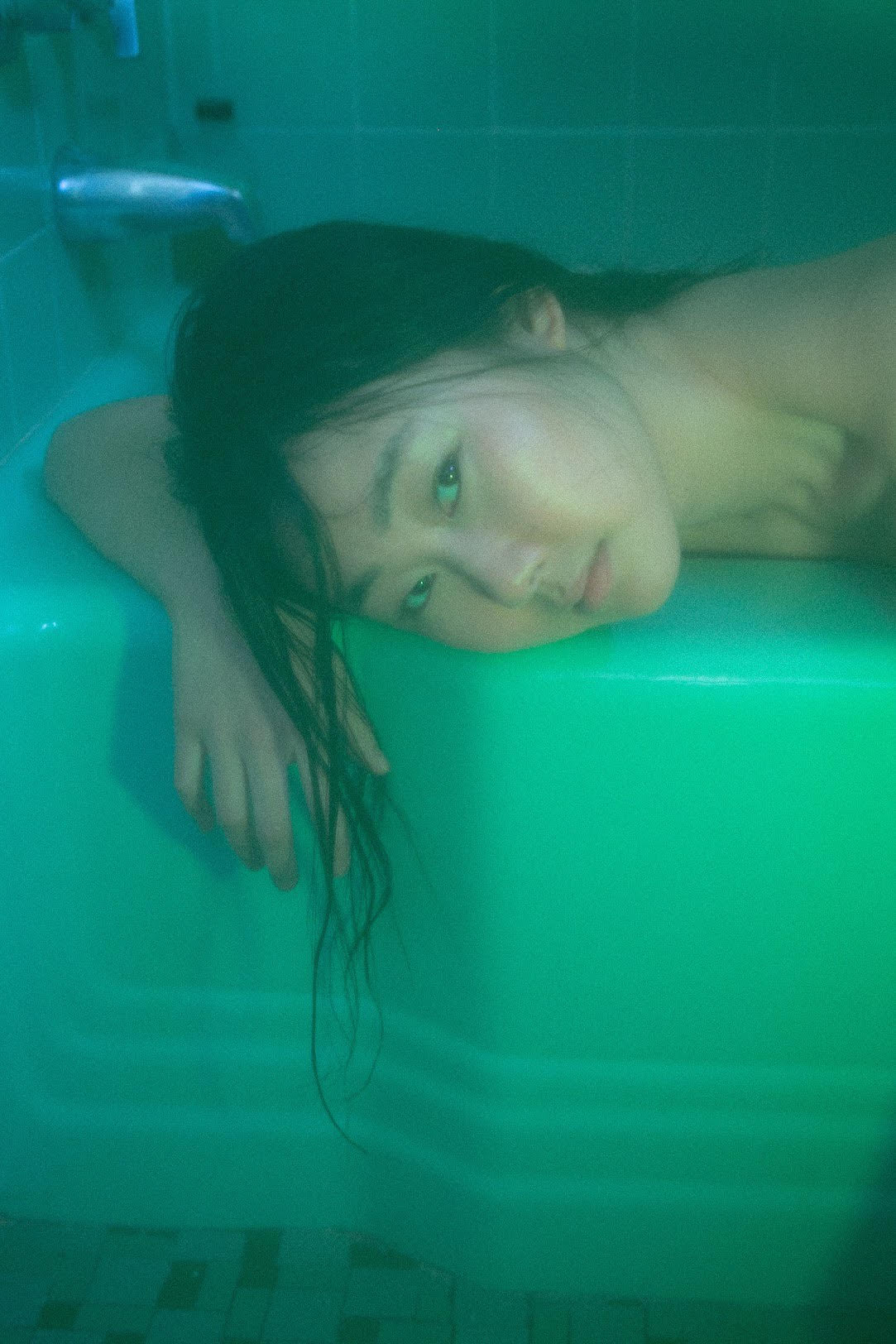 In 2018, it was time. I decided to pursue music full-time. All in. I started writing and working with producers. I had zero idea what I was doing but I have always been a hard worker and I always find my way. In fact, my motto is - where there’s a will there’s a WeiWei. I just kept writing and writing and sending out more emails and figuring out how to market my music. I picked up some independent consulting, got my real estate license, and took some restaurant jobs, including one at the Playboy Club as a bunny. I had the flexibility and freedom of being able to create outside of a corporate context. During this time, I was able to tour with High School Nation, participate in songwriting camps, was featured on big YouTube music and Dailymotion playlists, perform all around NYC and collaborate with many musicians, photographers, creatives, and people in the industry.

Tech, music, and the future

As you can imagine, NYC is expensive and I also surprisingly found myself missing the analytical aspects of my former job. After two years of focusing on getting my music business started and also seeing my savings dwindle, I decided to go back into the tech industry while still pursuing music. Although I don’t know how long or how far the road is to international recognition, I don’t know that I would be where I am now had I not taken those 2 “passion years” as I like to call them.

I recently released a track, “Cut the Cord” with producer Husks. We shot the music video with our own cameras, gear, and lighting and edited everything ourselves as everything was closed and under stay at home order. My plans for 2020 have been altered but I think this is just a way to re-calibrate and I see it as an opportunity to reach a larger audience from home as everyone is now attending virtual events.

I will be releasing an EP later this year or early next when travel plans resume. I have big plans for this release and I hope you all can support and follow my musical journey. My next event will be online on June 21 - be sure to check it out: Elevate New Moon Metaphysical Festival Free on Zoom